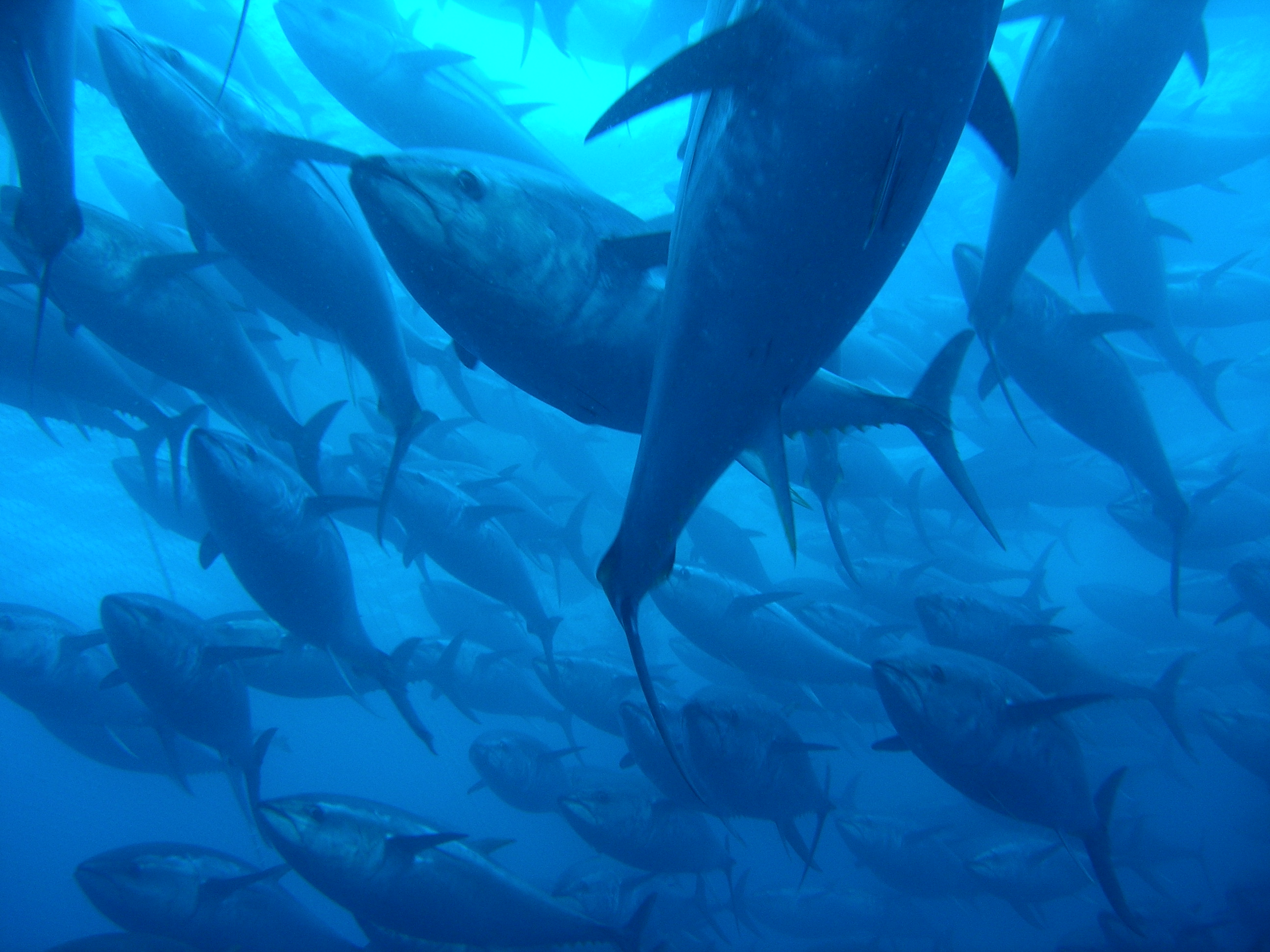 The Magnuson-Stevens Fishery Conservation and Management Act (MSA) turns 40 this year. This is significant for fisheries because the law has been the backbone for management policy since its implementation in 1976.

And that fisheries policy is largely working, according to the 2015 Status of the Stocks released by NOAA last week. In short, the annual report boasted the percentage of domestic fish species that are overfished is near record lows. Thirty-nine fish stocks have been rebuilt since 2000 because of effective management policies, (up from 37 stocks in 2014), says the report. The number of stocks experiencing overfishing (when the harvest rate exceeds the stock’s ability to sustain harvest) has increased by 2 since 2014. The number of stocks that are overfished (when the population is too low and may not be able to support harvest) has increased by one to 38 since 2014.

To be sure, a lot of work goes into compiling these reports. And it gives a general barometer of fisheries in US waters, even if some of the species, such as bluefin tuna, are highly migratory and thus, fished by international fleets.

NOAA calls out the annual catch limit as an effective tool for ensuring against overfishing. One of the more recent “tools” added to the NOAA anti-overfishing toolbox is the individual transfer quota (ITQ). In essence, a certain fishery has a certain amount of quota that is available to fishermen…for a price. Fishermen can buy and sell quota within their regulated area just like stock traders can with stocks. The concept was to allow fishermen to self-regulate while managing to a catch limit.

The unintended consequence shifted control from the pool of local fishermen to a select few with the money to buy up all of the quota. As quota became more expensive, more smaller scale fishermen were forced out of the equation. So not only is the ITQ system skewing access and control of the fishery away from local commercial fishermen, but it’s actually encouraging greater fishing pressure on the resource by larger operations who care more about profit than the health of the resource.

Many fishermen argue it is this environment that fueled the ascent of large operators, such as Carlos Rafael, the New Bedford distributor arrested last month on fraud charges. Authorities allege that he hid actual catch volumes and mislabeled fish in a scheme to sell regulated species to buyers in New York for bags of cash. He is currently under “house arrest” wearing an ankle bracelet that monitors his whereabouts and ensures he abides by his curfew.

Fisheries management is a complex issue. There’s no one-size-fits-all formula that provides equal protections for Atlantic Striped bass and Pacific Ocean perch. Different species in different ecosystems with different complexes of predator prey relationships and environmental factors require specific, targeted policies to account for all of these variables. And that doesn’t fully encompass the calculus of ecosystem-based management (managing fisheries not just by the narrow window of one specific species at a time, but as an entire ecosystem from plants up to alpha predators like sharks).

Magnuson-Stevens provided the framework that has evolved to the point where specific species management is possible. But the scale of the framework and sheer administration needed to manage such a menagerie of diverse fisheries has created what some fishermen see as a type of caste system where the well funded “inherit” the right to control large chunks of the US fishery. Smaller-scale fishermen who depend on the resource for their lives are forced out, and the resource suffers.

Mssing in this equation is a key tenet described in the amendment and renaming of the law in 1996: “Conservation and management measures shall not discriminate between residents of different States. If it becomes necessary to allocate or assign fishing privileges among various United States fishermen, such allocation shall be (A) fair and equitable to all such fishermen; (B) reasonably calculated to promote conservation; and (C) carried out in such manner that no particular individual, corporation, or other entity acquires an excessive share of such privileges.”

So yes, Magnuson-Stevens has provided a critical framework for managing a hugely diverse network of fisheries in U.S. waters. Better science gives us a more realistic idea of what is happening in our marine ecosystems, and policies are in place to help avoid fishing beyond capacity. But there is also room for improvement. Effective fisheries policy must include all stakeholders, including small-scale fishermen. Failure to do so has made the system vulnerable to fraud and disparity that hurts fishermen, consumers and the resource.

A better, more democratic approach that lets everyone have an equal voice is surely available. We just need to break the longstanding habit of repeating the same mistakes.