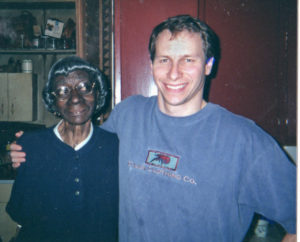 Chef and apprentice. I must have had a good lesson. No visible spoon marks. 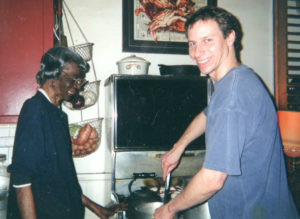 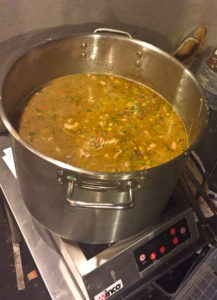 Making roux on an induction burner was nerve racking. What would Rosie think? 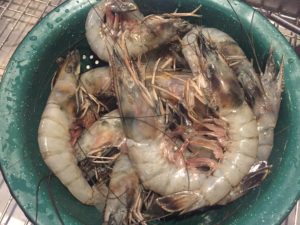 Such a treat to cook with wild caught Gulf of Mexico seafood! 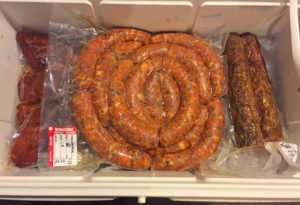 Got pork? Toby’s products are the best I’ve ever cooked with. 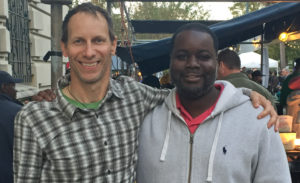