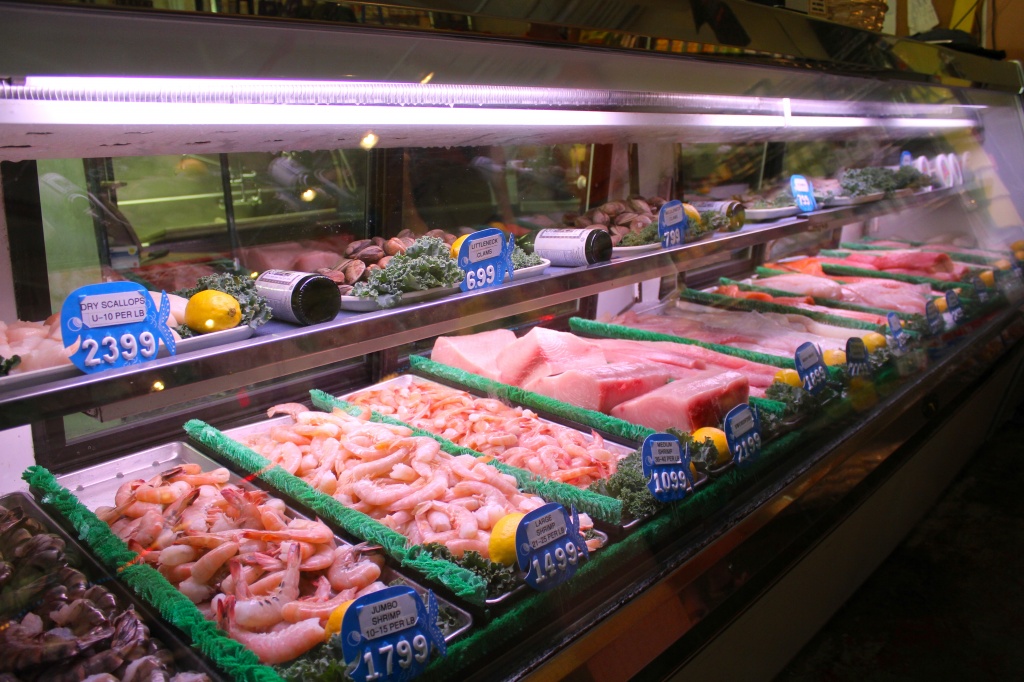 The question invariably arises at sustainable seafood dinner events or even in casual conversation.

“What about the MSC (Marine Stewardship Council) standard?”

Involuntarily, I shake my head, before explaining the complex nature of ecolabels, which seek to certify seafood as sustainably harvested, but often raise more questions than they answer.

That complexity came to the fore last week when the World Wide Fund for Nature (WWF) ignited a firestorm with a detailed … and leaked … report castigating the MSC, one of the best known labeling organizations. The report questions the non-profit’s neutrality, process and overall effectiveness in adequately protecting the resource and objectively informing consumers about the sustainability of the seafood they purchase.

The colossal irony here is that WWF was one of the key founders of MSC, a non-governmental organization (NGO). And now it has become an outspoken critic. Here is a link to the leaked WWF report. WWF claims the report was not finalized and has tried to backtrack. However, the 58-page document has detailed citations and thoroughly explained timelines noting the events that led to the drafting of the report, which by the way, is marked “FINAL.”

The catalyst for this report was the MSC certification of certain tuna fisheries in the Indian Ocean. One of the key principles of the original MSC guidelines for certification was that fisheries have a set of harvest control rules (HCRs) that ensure the health of the fishery. WWF now claims there are “several troubling systemic flaws” in the MSC certification process and that the mission appears to have become more about profits from the royalties paid to have the MSC logo than the original mission.

That’s a stinging accusation from one of the organization’s original founders.

Some of the most damning accusations include:

And if this report weren’t enough, Brendan May, MSC’s former CEO for five years wrote a blog about the WWF report. While he doesn’t directly indict MSC, the fact he is taking time to acknowledge the report says something about its significance.

When I started writing about sustainable fisheries six years ago, I initially supported the concept of transparency in labeling. There were a few emerging standards, Friend of the Sea, Dolphin Safe and the Marine Stewardship Council among them. MSC’s goals were broad and ambitious. The U.K. based non-profit set a goal to certify 20% of the world’s fisheries by 2020.

But as I dug deeper in my research, I started seeing inconsistencies. Accusations from within and outside the industry arose, claiming MSC certified fisheries that aren’t sustainably managed and that the NGO instituted a system that isn’t objective. Witness the certification of the North Atlantic longline swordfish operation. The fishery was certified despite the high bycatch of sharks. The further I dug in, the more I realized how complex and thorny implementing proper transparency schemes really is.

So when asked, I explain this complexity, and some of the issues with all ecolabeling systems, then go into some detail about MSC.

This leaked report further underscores that complexity, and where good intentions can get thoroughly clouded by money. I still strongly advocate for transparency in seafood distribution from boat to plate. The U.S. has a long way to go, as do many other countries.

But if you aren’t going to really be transparent or objective, why bother?

When in doubt, ask questions

I tell my students and interested adults their best line of defense is knowledge. Get smart about some of the issues around seafood sustainability. Learn more about the environmental, ecosystem, socio-economic impact of different harvest and aquaculture methods.

If you can’t get answers to these questions from your fishmonger or restaurant, perhaps you should consider something else.

I suggest people take a look at the Local Catch core values, which gives a good overview of how local, transparent community-based fisheries benefit both consumers and fishermen. These principles are rooted in accountability and trust: accountability in the fishermen who strive to take care of the resource and trust from the community that the fishermen are delivering sustainably harvested seafood.

The Times article, in which the publication first announced the leaked WWF report.

Undercurrent News article, in which MSC responds to the WWF report.

Ecolabel Index — gives a quick overview of different ecolabels from building design to farming and seafood.