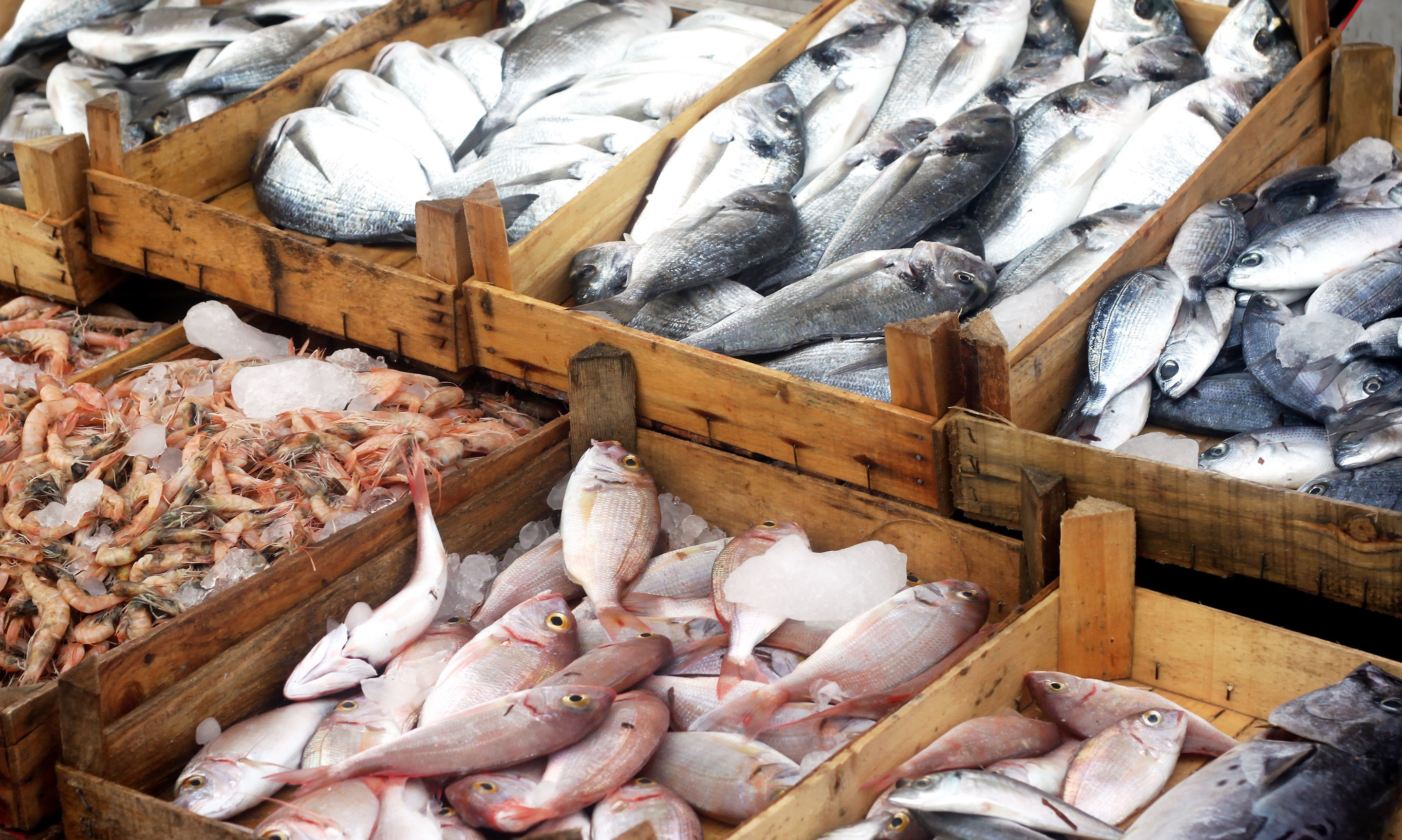 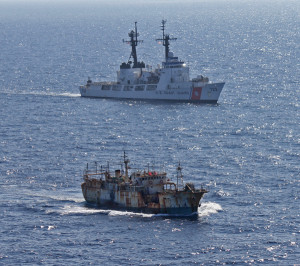 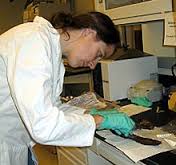 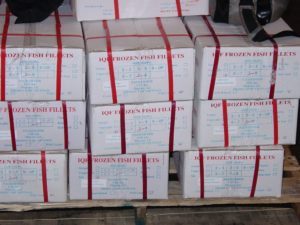 Imported catfish marked as sole. This shipment was seized before entering U.S. markets.