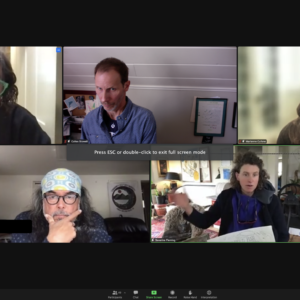 Slow Fish North America and Slow Food USA co-hosted a compelling webinar on April 28 on the Advancing the Quality of American Aquaculture (AQUAA) Act, the legislative landscape, and the values-based aquaculture that serves as an effective counterpoint to the threats of industrial ocean farming.

Why is the conversation so important?

Consider this: The world’s top 10 aquaculture finfish producers are responsible for over 100 million farmed Atlantic salmon deaths, accounting for over $15 billion in losses since 2013, according to a recent report from Just Economics. And these same producers, along with a host of well-funded lobbyists and politicians continue to claim that industrial aquaculture will “feed the world” and not harm ocean environments. They’re spending millions of dollars to support the AQUAA Act, which would effectively open federal waters to industrial aquaculture in the exclusive economic zone from states’ waters out to 200 miles offshore.

Those Just Economics figures are staggering, largely attributable to disease caused by having unnaturally dense concentrations of biomass in a fixed location. You would not see 150,000 fish confining themselves to a 100-foot diameter area of the ocean for weeks on end in nature. Even if you don’t think those numbers are entirely accurate, a couple of quick Google searches will show that millions of farmed salmon die every year.

Now imagine having several million fish (any marketable species) in close proximity spread out over a couple of acres, being fed either plant-based food (which isn’t natural for carnivorous fish like salmonids) or ground up forage fish (which has huge oceanic and socio-economic implications). Many big producers use antibiotics to prevent or cure disease and pesticides to deal with sea lice.

Those are the kinds of problems the AQUAA Act presents.

Given the scale of potential ecological and economic impacts such a law would bring, there has been little debate or vocal opposition in Congress.

During the webinar, Marianne Cufone, environmental attorney and executive director of Recirculating Farms Coalition, and co-founder of Don’t Cage Our Oceans, debunked the perception of industrial aquaculture as a net positive. She outlined some of its many issues, ranging from heavy use of pharmaceutical and chemical treatments, to the impacts of different feed products, privatized ocean resources, and markets that unfairly displace community-based commercial, artisanal, and subsistence fishermen. Marianne also mentioned that even if the AQUAA Act were not to move forward in the current bill, the intent could easily show up in another form. She also outlined how a Trump-era executive order paves the way to divert funding to NOAA to streamline industrial offshore permit application approval.

Juxtaposing all of these concerns, we heard compelling stories about how aquaculture with values can support coastal communities while restoring — not destroying — coastal ecosystems. Native Conservancy Founder and President Dune Lankard talked about his Eyak Athabaskan heritage in Alaska and the importance of habitat restoration and preserving Indigenous access to natural resources. The Native Conservancy’s program to bring more Native communities into responsible kelp harvesting could easily be a blueprint for values-based aquaculture elsewhere, he said. 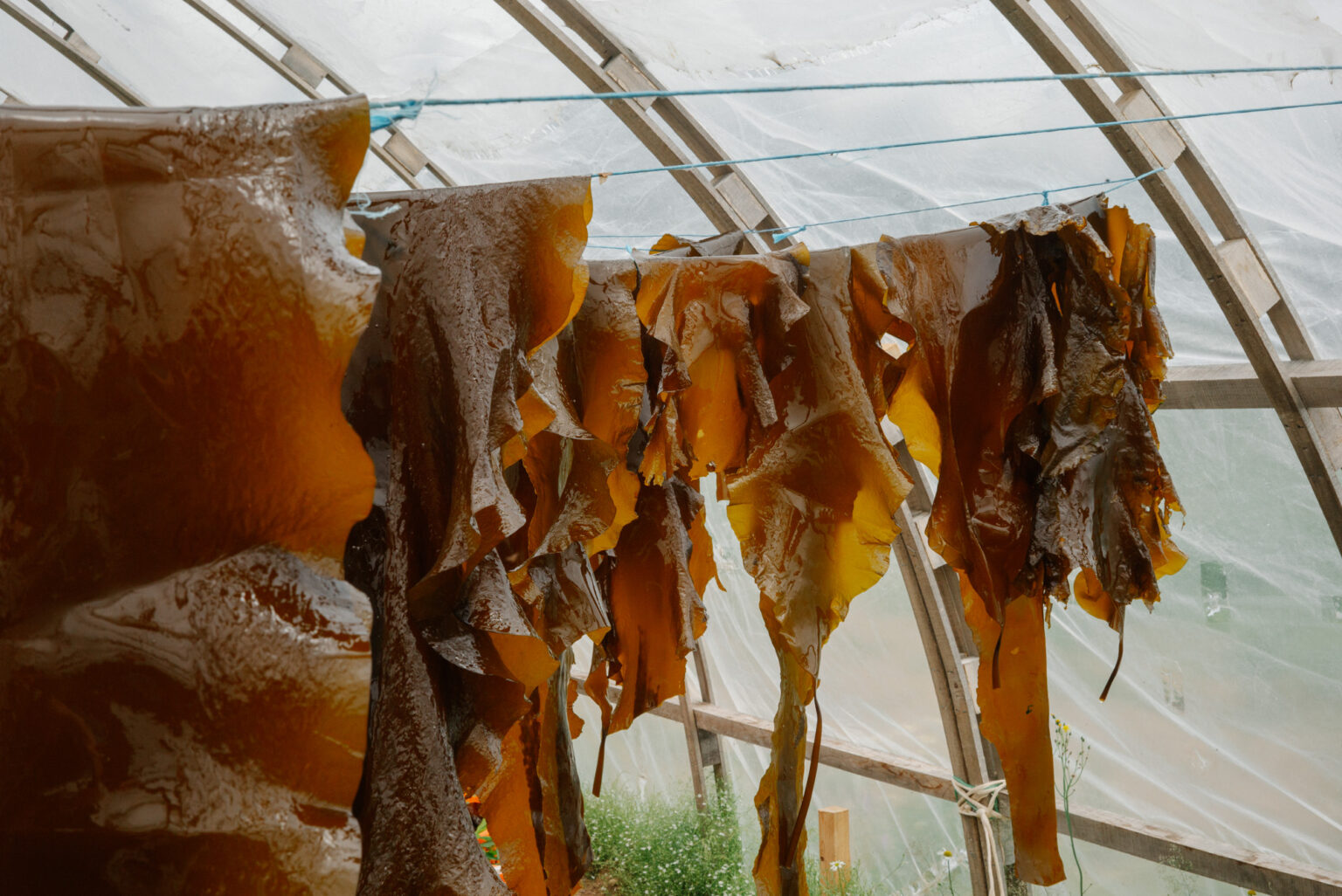 Locally harvested kelp drying at Smithereen Farm in Pembroke, Me.

Severine Von Tscharner Fleming, owner of Smithereen Farm in Pembroke, Maine, echoed the importance of a community- and ecologically focused approach to kelp and shellfish farming. She highlighted the Seaweed Commons, a collaborative platform for approaching seaweed farming as a commons, a shared and equal access resource that should be managed at a local level with the community and coastal health in mind.

Finally, we heard from award-winning Chef Renee Erickson, co-owner and chef at the Sea Creatures restaurants in Seattle. She spoke about the need for both chefs and consumers to work harder to know where their seafood comes from and why that matters. That means chefs sourcing smarter, and seasonally and locally whenever possible. It also means customers learning more of the story of the seafood they eat and asking questions at restaurants and seafood stores.

Education is critical both in the chef/consumer dynamic and in the realm of community understanding of what’s at stake. Once this dam has been breached — green-lighting big aquaculture in federal waters — there will be few options to mitigate the downstream negative impacts.

So we need to get this right. And we need to amplify the message. Aquaculture with Slow Fish values of providing locally farmed, spatially appropriate shellfish and kelp that is good, clean, and fair is important. From a seafood perspective, was it caught or harvested responsibly and sustainably? Was it handled properly and with honor? Was the seafood harvester paid a fair price, and was the consumer price fair?

Check out the video recording of the webinar.

If you agree that aquaculture with values outweighs the imminent threats of industrial fish farms, here are a few opportunities to make your voice heard.

To view a transcript of the chat from the session, click here.