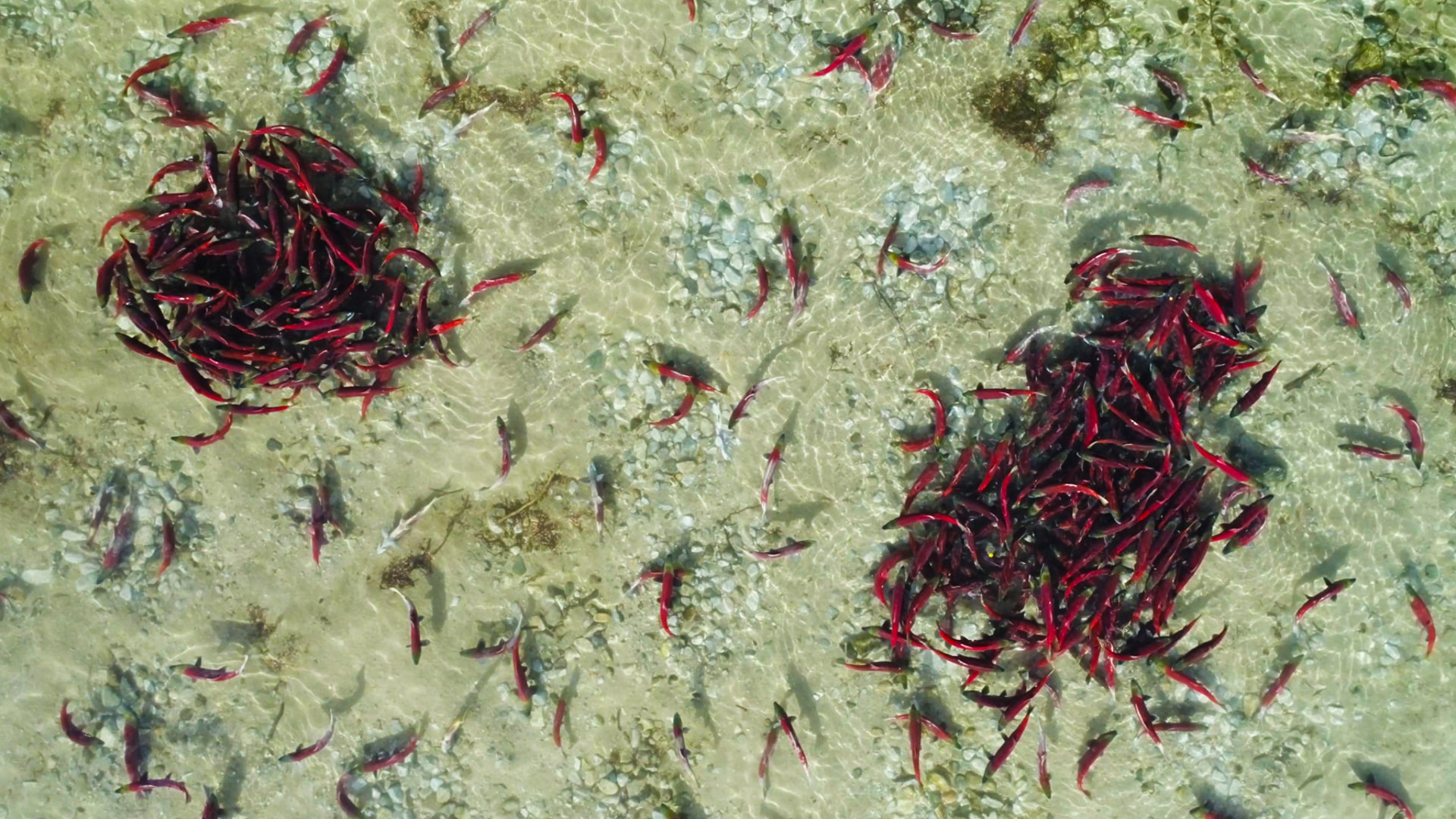 Memo to the EPA: Do Your Job!

The federal Environmental Protection Agency has opened a public comment period on its draft ruling that would protect the waters, wild salmon, and the people of Bristol Bay, Alaska from the Pebble Mine. EPA will consider all of the input from around the world as it sets out to finalize Clean Water Act protections that would prohibit the disposal of toxic mine waste in the Bristol Bay watershed.

The path to this point has been a 17-year roller coaster that has more closely resembled the stock market’s manic chart during the past few months. The mine was on track, then derailed by the first EPA permit review in 2014, then revived under the Trump administration, then put in a coma with the denial of the wetlands permit in the fall of 2020.

And now, for the second time since 2014, the EPA is on the precipice of closing the door on the Pebble project for good.

I think of all of the amazing commercial, and subsistence fish harvesters, recreational fisherfolk, fishmongers, processors, and advocates from around the bay and across Alaska whom I’ve met and learned from over the past several years. I’m inspired by their tenacity, resilience, and boundless love of the place, the people, and the fish.

I think of my own sense of wonder at seeing the fishery firsthand, both in the bow of a setnetter at the mouth of the Naknek River and standing knee deep in a small tributary watching sockeye, Chinook, chum and rainbow trout happily swim by.

Would that everyone could experience that strong sense of being in harmony with Nature in Bristol Bay.

Short of that, I’ve dedicated much of my time to amplifying some of the stories of those who live in Bristol Bay and depend on the pristine watershed that supports the world’s largest intact wild salmon fishery. I’ve often written about what’s at stake, including the fact that Bristol Bay’s salmon provide income for thousands of businesses, support 15,000 jobs, and generate $2.2 billion in annual economic activity.

So here we are again, with an opportunity to help protect Bristol Bay by voicing our opinion.

EPA’s primary mission is to “…ensure that: Americans have clean air, land and water,” according to the website. The Clean Water Act “establishes the basic structure for regulating discharges of pollutants into the waters of the United States.” This current public comment period is part of the Clean Water Act Section 404 process by which the EPA has drafted a proposed ruling that toxic waste materials from the Pebble Project would pose an imminent threat to the water quality of the Bristol Bay Watershed. This ruling is based on years of scientific data.

What’s needed now is for the EPA to hear a loud and clear message from the public: BRISTOL BAY IS NO PLACE FOR ANY MINE EVER! The agency needs to hear this message from folks in the lower 48 and around the world.

The agency needs to do its job, once and for all, without delay.

Here is a link to a sign-on letter from Slow Food USA and Slow Fish North America telling the EPA to finish the job of protecting Bristol Bay from the toxic Pebble Mine. We’ll send this letter to the EPA by the July 5 deadline.

Here is a link to the Stop Pebble Mine Now website, which is a great resource for more information about why so many people in Alaska and beyond are standing up to protect Bristol Bay.

Follow these links to hear One Fish Foundation interviews with some of the folks from around Bristol Bay: