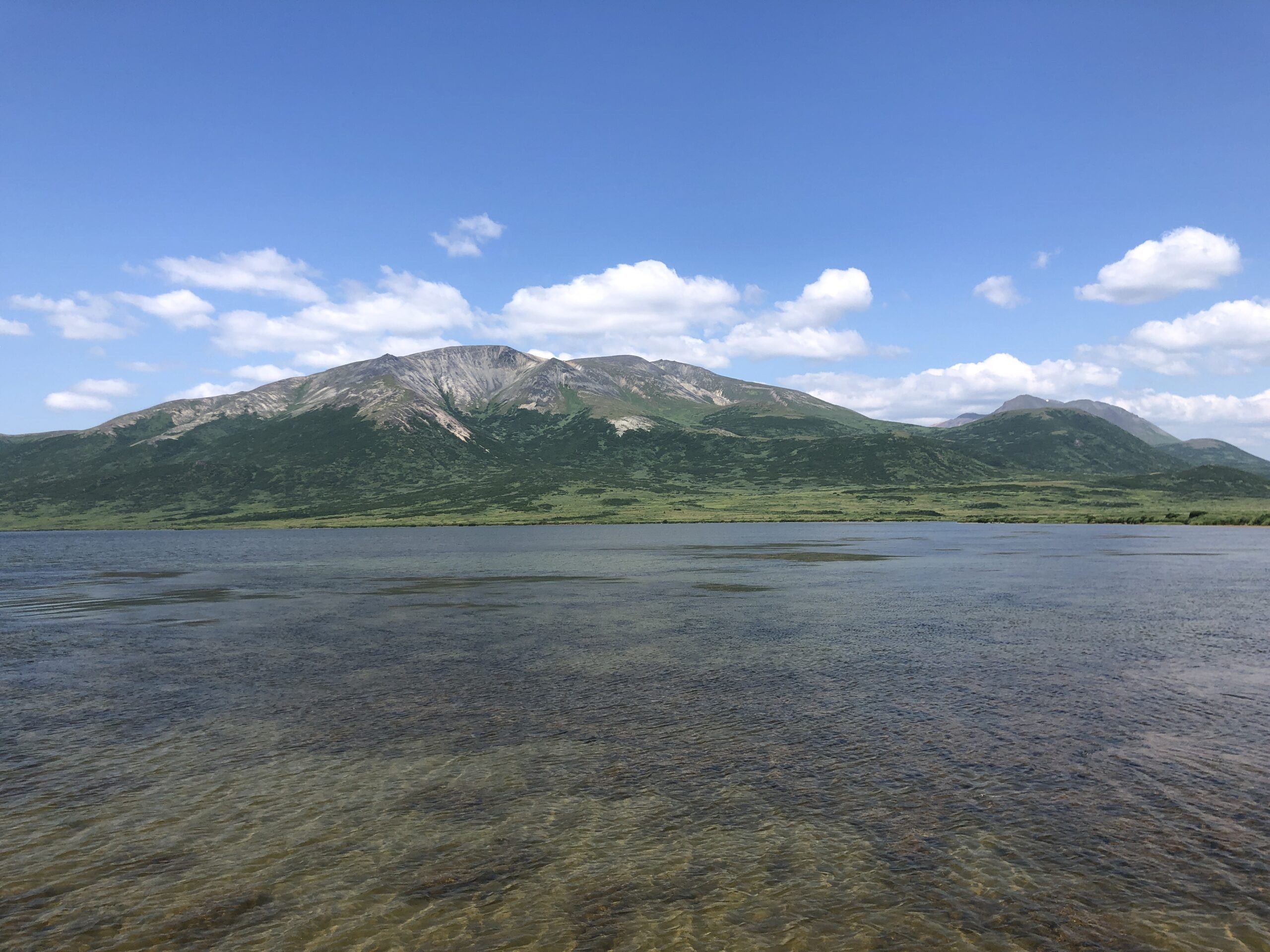 The salmon arrived in Bristol Bay, Alaska in big numbers again this year, following a trend over the past few years that highlights what ensuring clean habitat and science-based management can provide.

Driven by millennia of evolution and genetic imprint, wild salmon do what they do because pure instinct makes their lives fairly straightforward. Survive or die trying. Propagate the species. Standing in their way are forces largely beyond their control: bears, seals, whales, other predators, changing habitat, and of course, man.

They arrived this summer blissfully unaware that greed and politics threaten their genetic promise and the generational contract they keep with the future.

Northern Dynasty Minerals, a Canadian-owned mining interest, has been pushing for nearly two decades to excavate one of the world’s largest open pit mines in Bristol Bay, at the headwaters of the world’s largest intact wild salmon run to extract gold, copper, and molybdenum. In the process, the mine would create, and must permanently and securely store, billions of cubic feet of toxic cyanide, arsenic, and other materials forever.

The past few weeks have seen dramatic shifts in the saga of the proposed Pebble mine.

To be sure, a pause is great news. It means the administration has not issued the federal permit the mine’s owners need to proceed.

That the mine has not yet been built after nearly two decades of trying is a testament to the incredible, unfailing drive of hundreds of people on the front lines of this opposition. Imagine the emotional, spiritual, and psychological toll of enduring the ebb and flow of a pitched battle for what many in the region feel like is the fight for their lives.

I can imagine this. I’ve interviewed several people who have been standard-bearers for Bristol Bay’s natural resources and the people who depend on these resources. They have stood up for the fish. I’ve worked with many others on the campaign to stop the mine. Their passion and energy are an inspiration to me.

Follow these links to hear some of the voices from around Bristol Bay.

This is why I view the permitting pause with some degree of caution. In 2014, the mine was essentially left for dead when the previous administration had used the Clean Water Act to effectively preempt the permit process, stating that the mine as proposed should not be built because it would threaten the salmon habitat. But the mine’s owners sued and held off the final signing of that EPA decision until the new administration arrived. It took just a few months to undo most of those safety precautions put in place under the Clean Water Act.

So here we are. Pebble’s owners have 90 days from Aug. 20 to submit their mitigation plans. That 90-day window unsurprisingly comes after the Nov. election. And given what has happened in recent weeks, who knows what will happen before the end of the year.

What I do know is that the vigilance and united front that has staved off the mine thus far and resulted in this permitting pause (what otherwise looked like a freight train headed straight toward the permit), is now more critical than ever before in the history of this battle.

This pause is indeed a good thing. We should all take a moment to celebrate, and even put some Bristol Bay sockeye on the grill to toast all the hard work that led us to this point.

And then we should prepare to keep up the resistance. Of all of the remaining options, an all-out veto of the permit from the EPA is the best, most effective way to stop the mine. And that is where we must put our energies, even if it feels like we’re swimming upstream.

For now, here are a couple of things you can do to learn more and stand with those from around the continent who continue to oppose the mine.